In 1999, American professor of cybernetics and ethno-mathematician Ron Eglash published African Fractals: Modern Computing and Indigenous Design wherein he argued that the fractal—a geometric formation where each part has the same design as the whole—is fundamental to, and deeply embedded within, the building of “African designs and knowledge systems.” Across his research Eglash notes that the late Benoît Mandelbrot is historically credited as having "discovered" fractals in 1975, but in fact the presence of the fractal as a core organizational algorithm long predates Mandelbrot. Eglash observes, “We need to think about … the traditional African methods for doing self-organization [as] robust algorithms … ways of doing self-organization, of doing entrepreneurship, that are gentle, that are egalitarian. If we want to find a better way of doing that kind of work, we [need] look no further.” 1 Eglash, Ron. “The fractals at the heart of African design.” TED: Ideas Worth Spreading, June 2007, www.ted.com/talks/ron_eglash_the_fractals_at_
the_heart_of_african_designs?language=en#t-991981. 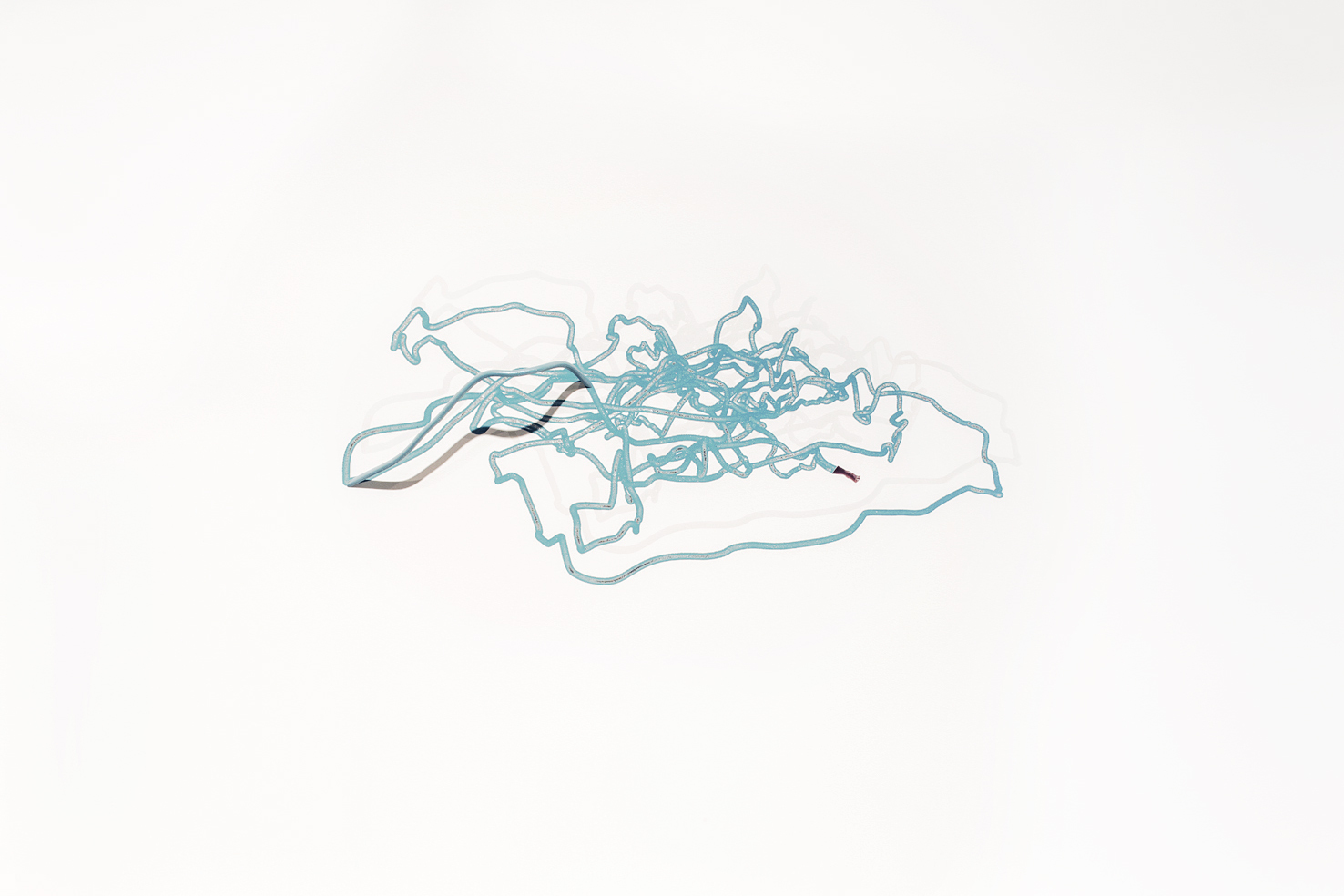 Much of Eglash’s early visualization of the fractal model of computing across the technology of African design began by studying aerial photographs of a Tanzanian village, recognizing that from above, these patterns and the connections between them became more discernible. 2 Eglash, Ron. African Fractals: Modern Computing and Indigenous Design. Rutgers University Press, 1999.There is something incredibly sticky and complex about Eglash requiring the aerial view as a core driver of the legibility of a Black algorithm. On the one hand, it speaks to the trigger of a non-Black researcher exercising omniscence with an overarching godly sight. By situating himself as a human drone hovering beyond the photographic image, Eglash was able to register the fractals as part of a sort of geographic information system (GIS), unlocking access to enclaved spatial and geographic data in intersection with the creative technology of land design. On the other hand, a more hopeful read: Eglash shows us that sometimes it is simply a shift in our bodily position that can help us engage encrypted data differently—and toward radical means. As the concept of basic GIS goes, output data comes from inputting the raw data of the real world. 3 Martin, David. Geographic Information Systems: Socioeconomic Applications. Routledge, 1995.This is what makes the map, and an aerial perspective can get us there. 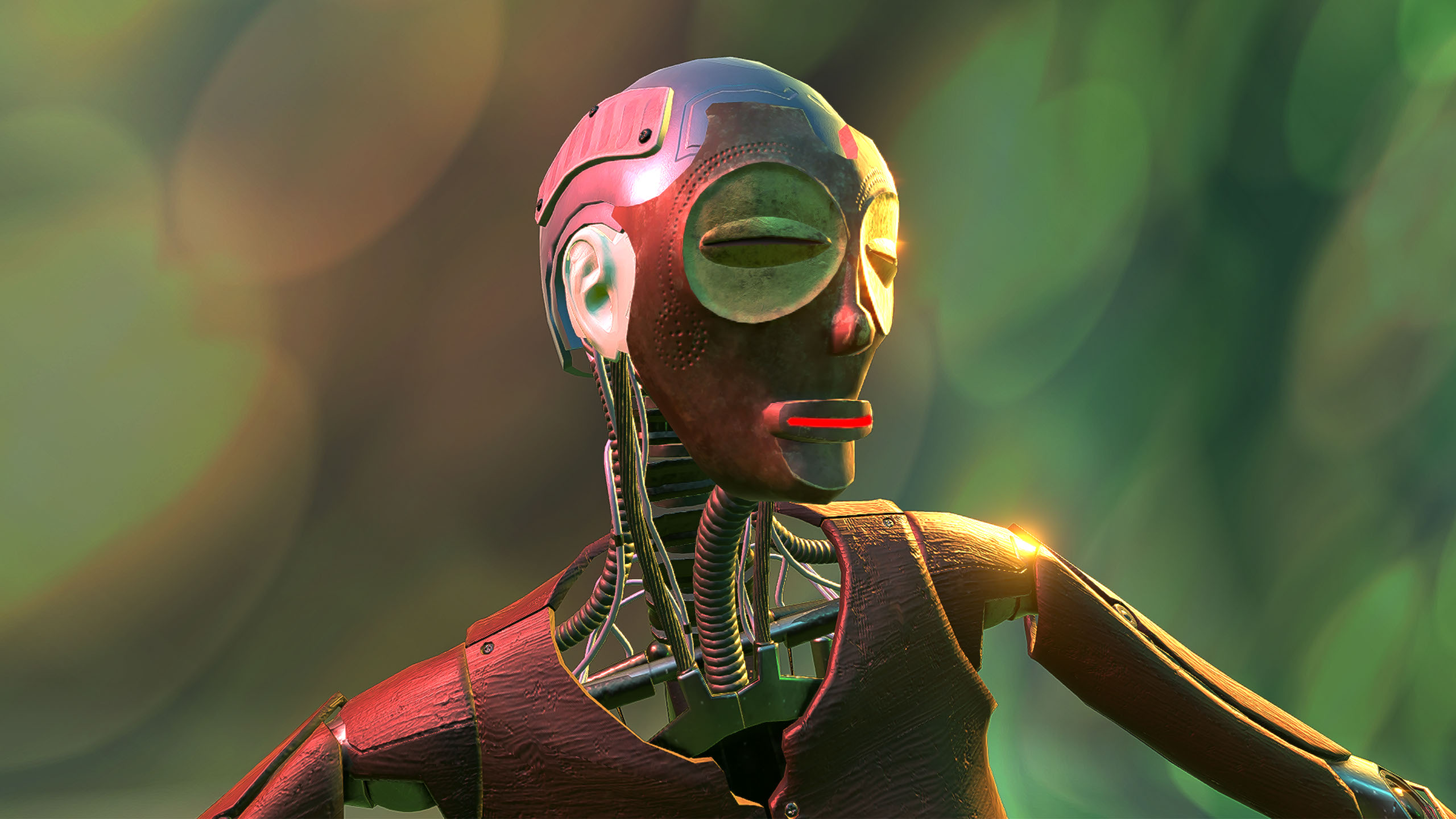 Rashaad Newsome’s ongoing exploration and mapping of voguing as a Black form of movement research, data storage, and collective wayfinding activates deep spatial, archival, and algorithmic systems-labor. Inside a ballroom the information exchanged is four-dimensional, operating at the ecstatic intersection and blur of space and time while doing the active work to explode and redefine both altogether. Considering Newsome’s work simultaneously from within and above the ballroom gives us a new vision: as dancers move, they leave their trace, a complex topographic choreography revealing the written codes of rhythm and algorithm alike, buoyed by the dazzle of Black gesture. Newsome is giving maps with his work and meticulously setting out the computational rules of their reading, thinking critically about what can (and should) be read and, conversely, what is draped in strategic opacity. In Catwalk (Star Revlon) (2016) and Duck Walking (Justin Monster Labeija) (2016) the information of Vogue Femme as a style of 1990s vogue dance—alongside the names of the legendary performers putting these moves to action—is transformed into kinetic decadence that breaks the static rigidity of the traditional art historical sightline. Newsome’s lines give us an “image of thought,” the wild technology of rhizome to wander in. 4 Deleuze, Gilles. Difference and Repetition. Translated by Paul Patton. Bloomsbury, 2014.For his recent solo exhibition To Be Real (2020) the artist plunges the visitor into the depths of Black and queer data, activating a royal heraldic iconography that in its vibrance pays homage to a New Orleans legacy of dance and feathers. The space of To Be Real, and the carefully organized works presented therein, again makes known and tangible the four dimensions, visualizing the somatic and textured computing of African histories as they collide with the performative innovation of a queer non-binary American blackness.
‍
Central to Newsome’s recent work is his AI progeny, Being (2019–ongoing). For the artist, Being articulates the tense position of the “cyborg” as an encoded icon, tool, vehicle, symbol, bound up with the programmatic viral haunt of the American antebellum project. Researcher and technologist Jade E. Davis proposes that cyborg as a term is really another way of marking the Other. Davis observes, “We use words like cyborg because we don’t have the language to talk about the black experience, more specifically the organizing role chattel slavery, signified by the black body, played and continues to play, in culture and society. ...  [Perhaps then] ‘cyborg’ should be ‘black slave.’” 5 Davis, Jade E., “A Cyborg Manifesto of Black People in Theory,” Performing the Digital, June 2017, jadedid.com/performingthedigital/2017/06/09/a-cyborg-manifesto-of-black-people-in-theory.The presence of Newsome’s Being therefore is a constant reminder that enslaved Black people—not viewed as human, but relegated to chattel—were principal data, transmitted through the machine of the Middle Passage. Newsome’s interest in the queer objecthood of blackness and the ways in which a certain specificity can be grounded through queer intelligence, within the cyborgian Black subject and toward emancipatory means, makes his entanglement of Black being via his Being a durational one, the work of a lifetime. The score between the artist and the machine in consideration of what zeros and ones need to be hacked, backed up, and maintained for a decolonized future, remains in constant (re)negotiation of what knowledge systems might be required for an awokened machinic liberation. Shucking machine and slave alike in the creation of Being, Newsome pushes the cyborg toward mutiny. If a linguistic articulation of American blackness has existed in the hyphen between African and American, Newsome closes this gap, the AI of Being becoming a geographic meeting site of Black diaspora, a spiritual homegoing in a digital homecoming. 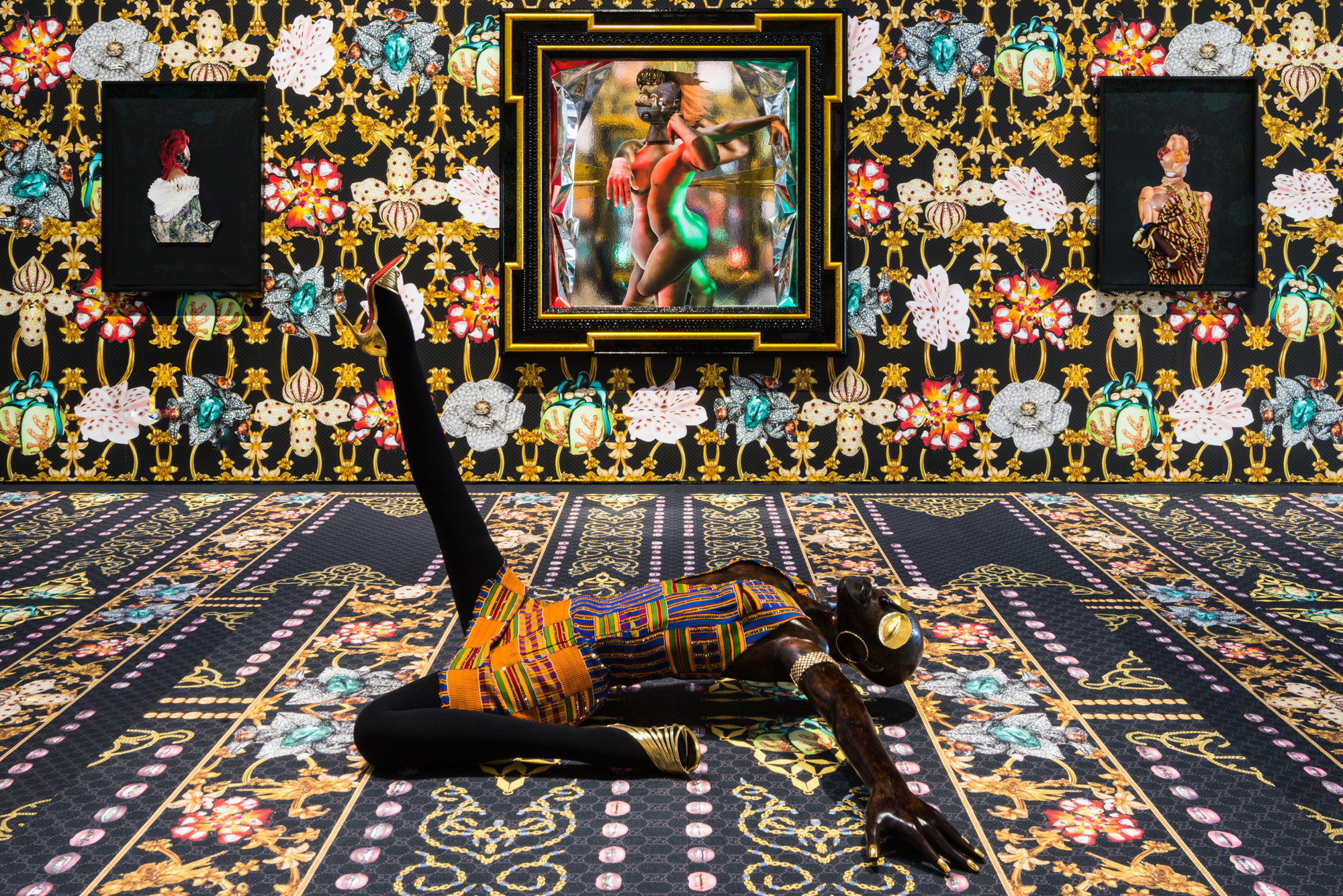 Artist Stephanie Dinkins notes, “Widely deployed AI can support bottom-up decision making and provide the public means to directly inform the systems that govern us while also empowering the governed.” She asks, “Who is working to use it as such?” 6 Dinkins, Stephanie. “Towards an Equitable Ecosystem of Artificial Intelligence.” Software for Artists Book: Building Better Realities, edited by Willa Köerner and Tommy Martinez, Pioneer Works Press in collaboration with The Creative Independent and Are.na, 2020, 49–57.If we collectively consider ourselves the liberated byproduct of an algorithmic futurity, radically programmed by our cyborgian ancestors and widely deployed, the answer is simple: us. I think of my first time experiencing a recording of Newsome’s Shade Compositions (2005–ongoing): the sonic download that in sharp inhalation, sucking of teeth, and the roll of an eye, speaks volumes to the density of encrypted epigenetic material we carry with us as Black and queer people. In this software kiki we find ourselves: fractal records stored as rebellious cyphers within Newsome’s information superhighway, beings waiting to be deciphered by the computers of generations to come.